In June of 2015 she was selected by British Voice and Acting Coach Patsy Rodenburg for the Inaugural class of her exclusive Master Teachers Certification Program. Cynthia became a Registered Rodenburg Teacher in July of 2017. She has been teaching in Los Angeles, Chicago, New York and New Mexico. Most recently Cynthia has been honored to be a guest artist teacher at The Cook County Women’s Jail working with women awaiting trial in their drama program. 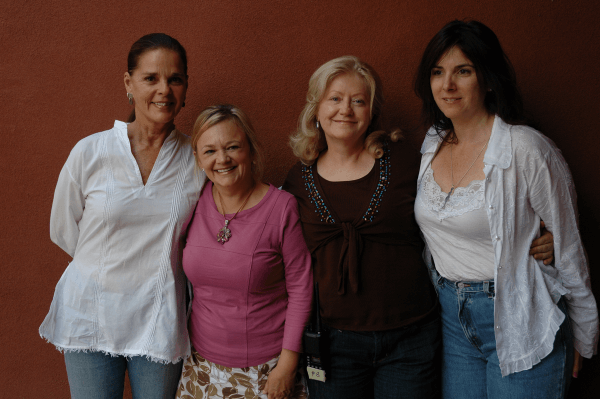 Cynthia is a former member of the Board of Directors for Young Artists United’s New York division. Here she worked closely with other emerging artists bringing creative energy and arts education to New York City’s  Julia Richmond High school students, as well as spearheading mural projects at a Harlem Food co-op. Cynthia worked to facilitate YAU’s programs to feed the Homeless in one of New York’s most dire periods. She also participated in speaking engagements at High School’s for youth at risk.

Cynthia worked as volunteer support for Northern Lights Alternative, an organization devoted to creating quality of life for people living with HIV and other life threatening diseases, as well as for The Mastery of Acting and The AIDS Mastery under the guidance of Sally Fisher and Dan Fauci.

Her early introduction to the entertainment industry was as a casting intern in New York for “Elissa Myers Casting.” After finishing at Oberlin College and then The Neighborhood Playhouse she went on to a position as assistant to Tony Award winning Broadway Producer Louise Westergaard (Sophisticated Ladies, Say Goodnight Gracie). She went back and forth from behind the camera, working in several production offices, while continuing to develop her work as an actress. Cynthia was eventually hired on a New Mexico production, an  independent film called Tortilla Heaven. There was an energy beginning to happen in and around film and film making at the time in New Mexico. She choose to stay, indefinitely, and build her career in The Land of Enchantment. Cynthia began teaching acting for University of New Mexico, as well as for The Taos Filmmakers Initiative. She was both staff and volunteer support for three years at The Taos Talking Pictures Festival. Cynthia was also instrumental in bringing The VDAY Campaign, and subsequently The Vagina Monologues to Taos. She produced the launch party for the Campaign, as well as appeared in the cast performing the tribute piece to the Women of Afghanistan, among other monologues.

Cynthia is currently a member of The League of Professional Theatre Woman (LPTW), New York Women In Film and Television (NYWIFT), as well as being an honorary Lifetime Member of New Mexico Women In Film (NMWIF).